Joe Hills here, writing as I always do in Nashville, Tennessee.

The last few weeks have been trying for the Hermits and the broader HermitCraft community as we mourned the passing of our colleague and friend TinFoilChef.

Thank you so much to everyone who took time to remember TFC these last few weeks, and for y’all’s patience with the Hermits as we navigate tragic uncharted waters.

I personally believe that when someone who has touched our lives through their good works passes, a burden falls to us to attempt to carry on some small fraction of that good in how we live our own lives. While TFC’s impact on the world was great, he was loved by so many that I do not find that burden intimidating. Rather, I find it reassuring that such a large number of us will share it.

There is much to do, let us begin.

I was heartened greatly this weekend by the incredible and creative builds that our community collaborated on over the last two months around the Deep Slate Nine SMP’s temporal anomaly.

The builds were so competitive, I’m glad I didn’t have to choose between them. Thanks again to our three brilliant judges, M. Ebel, Janey Laney, and WesWilson for your insightful commentary and questions!

As per tradition, the builds were ranked and given priority to select which upcoming holidays they might host parades for.

Thanks again to every team for all their hard work! Y’all really make this server vibrant and beautiful!

I’m also delighted to report that more folks have been coming together the last couple weeks to play in our pinball tournaments!

The last two tables we played were particularly fast and brutal, so for this week’s tournament I’m excited to shift gears with Red and Ted’s Road Show!

Road Show’s storyline involves traveling East to West across America, and it was intended to take all but the most skilled players more than three balls to complete. It was one of the first pinball machines to feature the ability to continue your progress by adding additional coins. As Pinball FX3 doesn’t support shoving coins into your computer, I’ve set this week’s tournament options to allocate each player nine balls instead of three. Hopefully this provides y’all a welcome break from the breakneck speed of the last couple tables.

Let’s see how y’all did on those!

This was a weird one, but thanks for giving it a try! 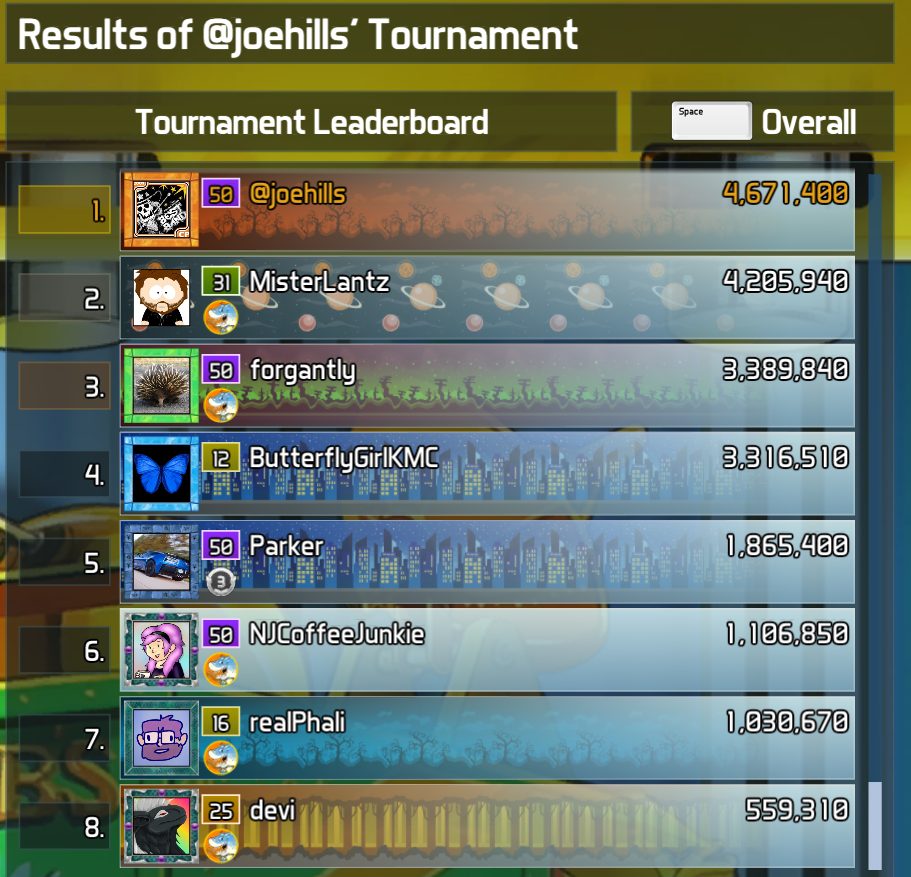 Congrats to Forgantly for taking the lead on WhiteWater with an impressive 126million! 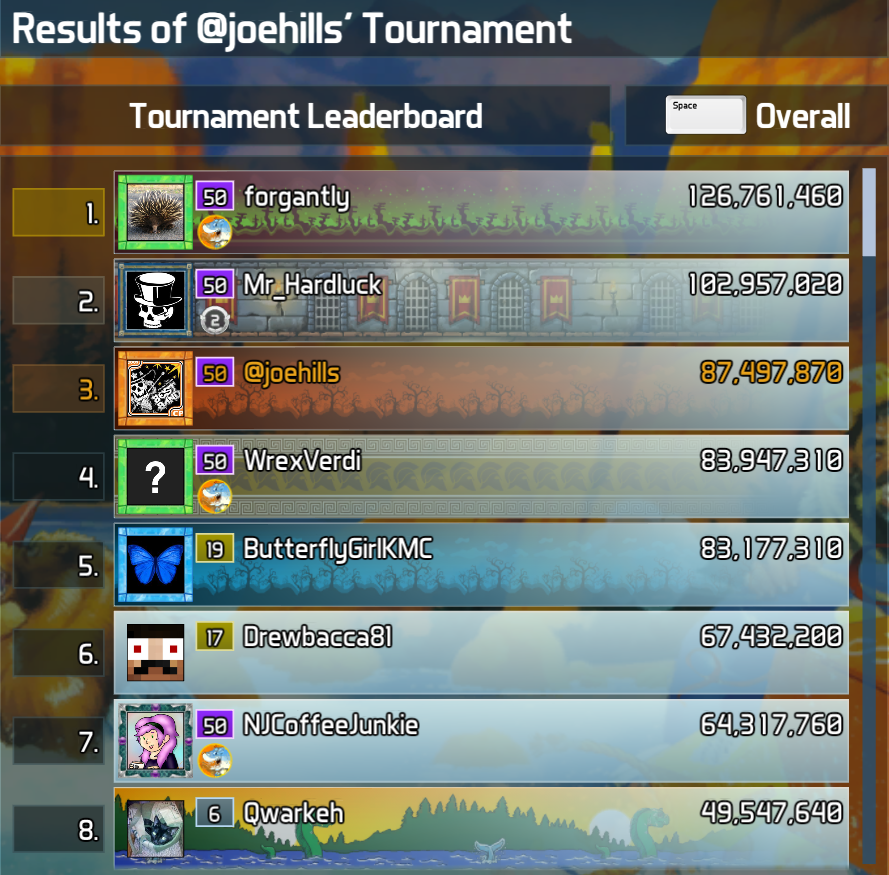 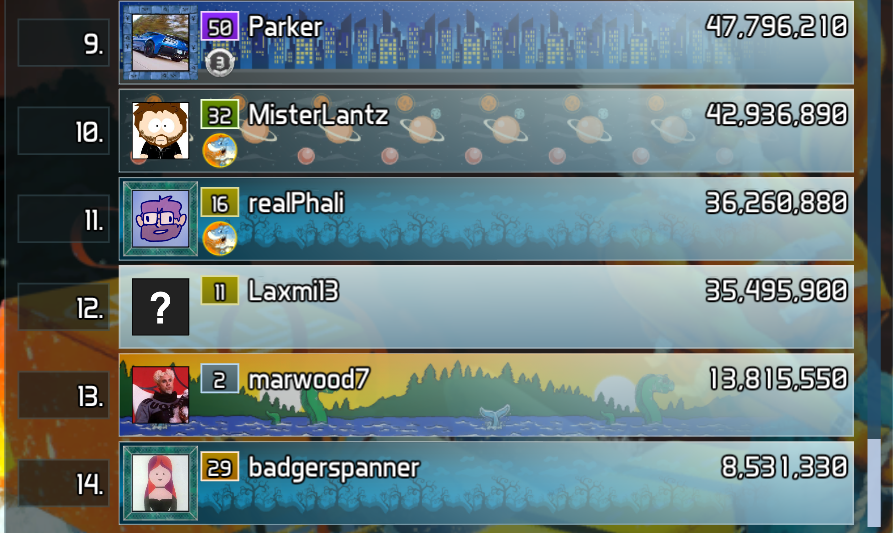 Double Congratulations to Forgantly for also winning last week’s Hurricane tournament with a score of 28million! 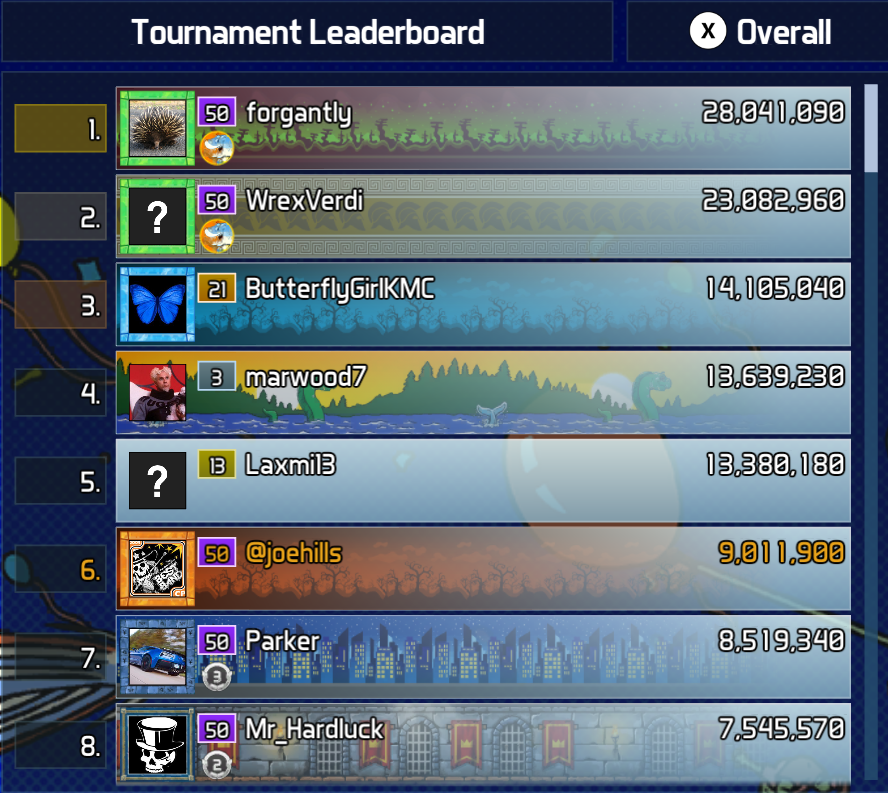 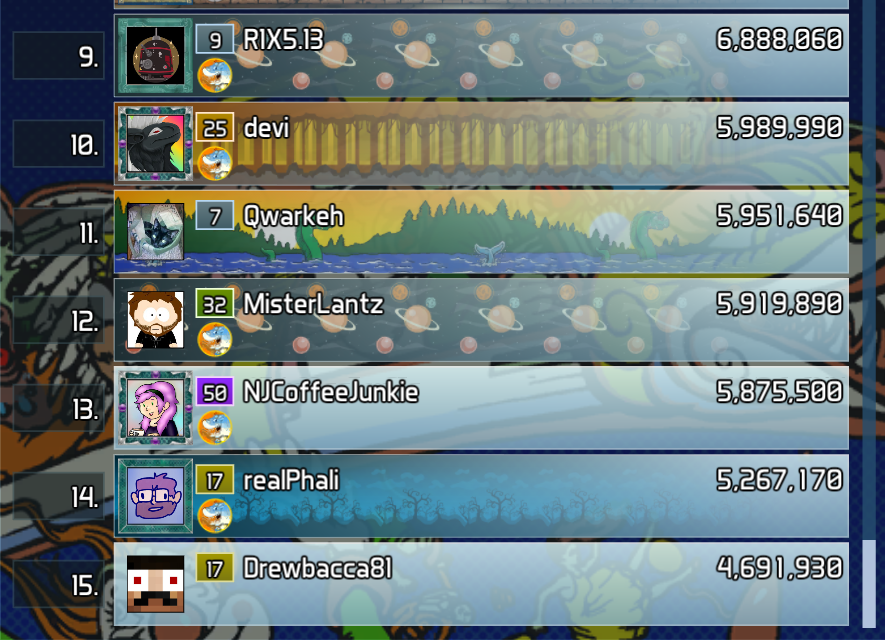 VODs and minutes for server petitions will henceforth be posted to a new website category: petitions!

This should make it easier for folks to find those documents without having to scroll through entire newsletters like this one. Here’s direct links to the last couple month’s entries:

Until next time, y’all…

Thanks as always to our Community Liaison ThatTommyBoii for helping me compile this week’s news!